Unfiltered In The Inland Empire 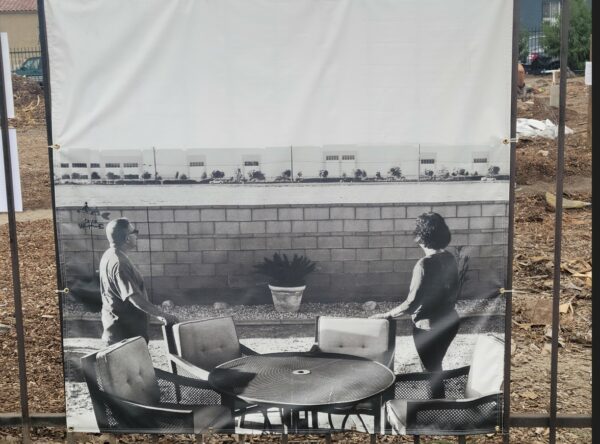 An Inland Empire couple looks out from their patio onto the growing number of logistics warehouses. This photo is part of the Unfiltered IE exhibit at the Garcia Center For The Arts in San Bernardino.

Last April we launched our first ever Listening Post Collective story grant series as part of our ongoing collaboration with community members in California’s Inland Empire. We put out a request for story ideas from local media makers that tied to some of the issues that came up in our original information ecosystem assessment, environmental and community health. We wound up getting around 23 pitches and gave out nine story grants, funding ideas that included short video docs, community information tours, digital archives, a public poster series, and even a full on art exhibit. Here are links to our grantees work. We are so proud of the important work they’ve done.

Keep an ear out for additional versions of some of these stories on local public radio station KVCR and in the local arts zine The Space/ El Espacio. 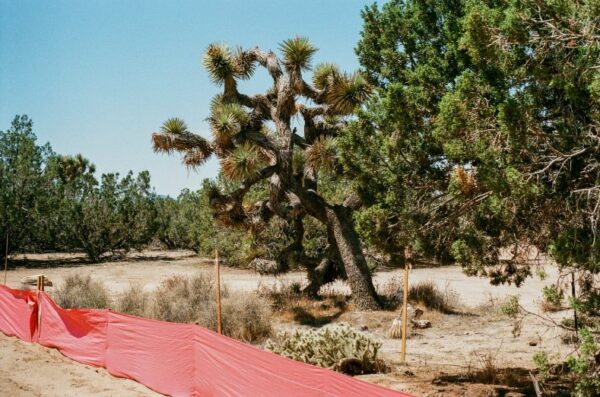 A picture of an endangered Joshua Tree on the wrong side of a development fence in the Inland Empire. credit- James Dailey